Message from the Chairman of the Board

We are a technology company that puts people in the heart of the value chain. We believe that if we empower them, they will have the force to change the world. All revolutions bring change, but the 4th industrial revolution brings changes in all fronts. Trust is the key to go along with that change. At Qualist, our first purpose is be trusted by our customers. To achieve this, we only focus on what we do best.

Cem Tüfekçi
Chairman of the Board, Founder, CEO 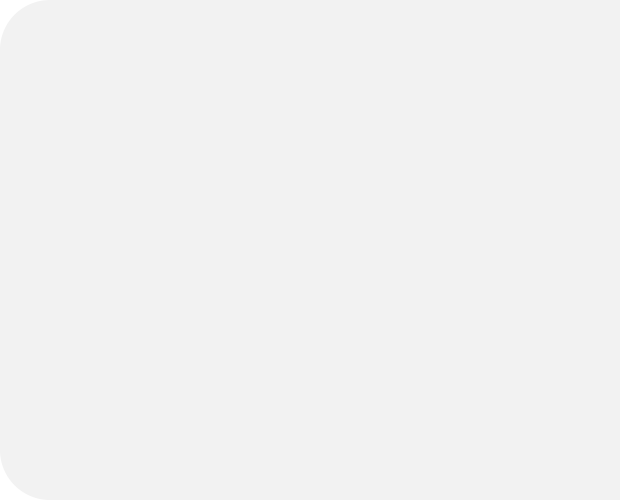 Dr. Eren Soyak
Member of the Board

Dr. Eren Soyak received his BS, MS and PhD degrees in Electrical and Computer Engineering in 2003, 2006 and 2011 from Northwestern University in Evanston, IL. From 2003-2009 he was a lead embedded software developer for Ingenient Technologies, Rolling Meadows, IL, where he built embedded video processing and compression systems for consumer electronics and telecoms infrastructure. From 2011-2015 he was the Director of System Engineering and Research for AirTies Wireless Networks, Istanbul, where he built teams, products and intellectual property for home WiFi networks. Since 2013 he has been teaching as video processing and applied networks as adjunct faculty in the Computer Engineering department of Bogazici University, Istanbul.

From 2015-2016 he co-founded Lifemote Technologies, a startup building cloud-based computer vision products to quantify newborn health. Since 2017 he has been the co-founder and CEO of Lifemote Networks, which offers a cloud AI service for Internet Service Providers to monitor and manage their home networks. Dr. Soyak also serves on the board of Qualist. 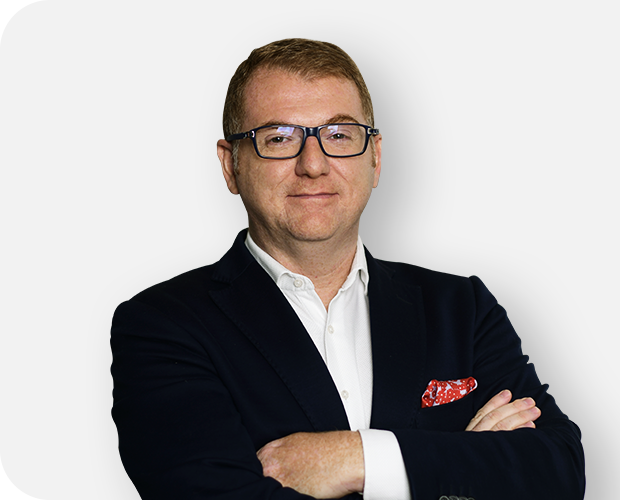 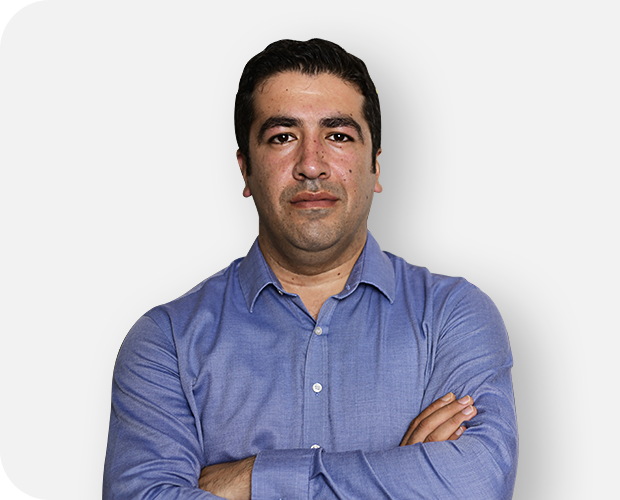 He started his career in 1996 as an Accounting Specialist. He has worked as a manager in companies such as Hepsiburada, Gezisitesi, Vaillant, Markafoni, D-Smart, Morhipo ve Hızlıal with a focus on E-Commerce since 2005. He specialized in setting up financial and administrative systems and system development. He started to work as Financial Affairs Manager at Suzuki in 2016. He has conducted the first online transitions for E-Invoice, E-Archive, and E-Record in many of the companies he had worked. He focused on system setup and solving the problems of the current system in question. At four of the companies he worked, he managed the transition operations from various programs to SAP. He focused on system accounting instead of classic accounting and became the follower and practitioner of innovations. His areas of specialization are System Setup, System Optimization, Accounting, Operations for Financial and Administrative Affairs. He has been working with us as a Financial and Administrative Affairs Director since 2019.